Agnes Gonxha Bojaxhiu was born on 26th august 1910, at the 14 Pop Kochina Street, at what is now main square Macedonia. She was the youngest child in the family. She had an oldest sister Aga and older brother Lazar. Aga was born in 1904, and Lazar in 1907. Information on her father’s origin remains vague. According to some records he was a merchant, according to others a pharmacy assistant. He was also on the Skopje City Council, where he was the only Catholic member. He died in 1919. Her mother, Drana, was a housewife and an extremely religious woman. She came from the Bernaj family in Prizren. Drana’s father was a merchant and owner of a large estate..

Bojaxhiu family was a wealthy family and they had one cardinal rule – to help everybody who needs help. Drana was very hard-working woman. Following the death of her husband, she took up sewing and embroidering, in order to make a secure life for her children.

It was said that her father had chosen the name Gonxha, an old Turkish name meaning rose bud. She started school when she was seven, first attending the church school at “Sacred Heart of Jesus”, and later on the state school. She received her first Communion at the Catholic Church in Skopje. In the same church she was baptized just one day after she was born. Gonxha played the mandolin and sang in the choir, acted in the church and city theaters, danced, recited, wrote poetry.

At the beginning of the XXth century, the Catholic Church Sacred heart of Jesus in Skopje was led by the Jesuits. Father Franjo Jamrekovic, often was reading letters from the missionaries from India and Africa, to the believers. He was vividly explaining to them about the life of the missionaries.

In this way he played a major role in the decision of the young Gondza to leave for India and to dedicate her life to God.

The final decision to leave Skopje, Gonxha made when she received a call from God when she was 12 years old. 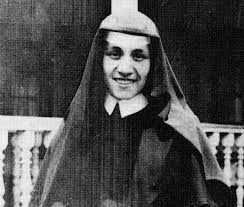 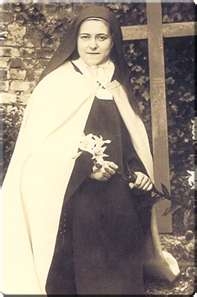 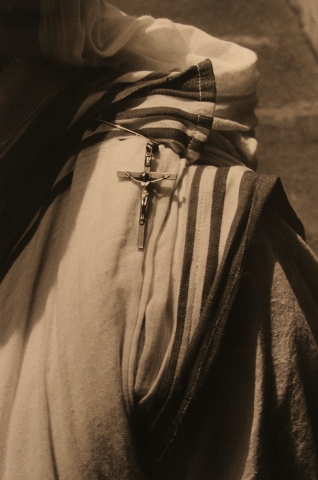 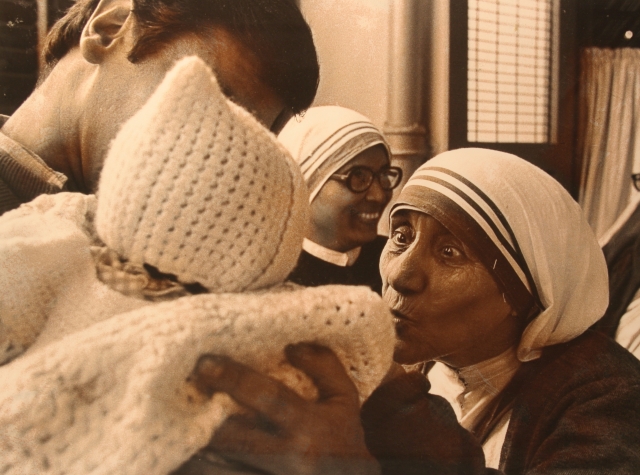 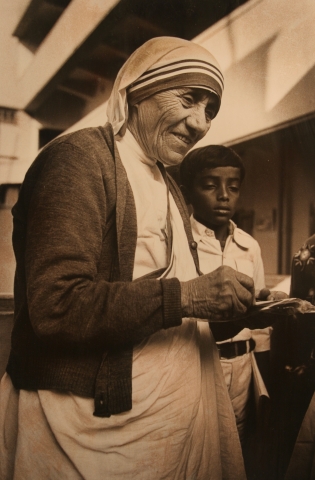 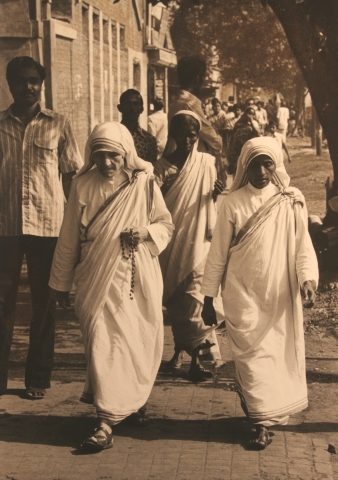 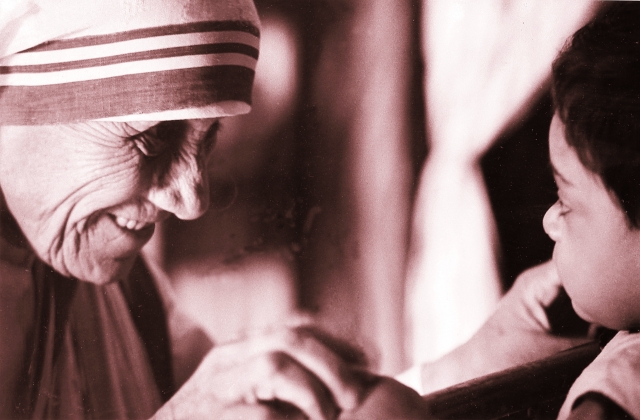 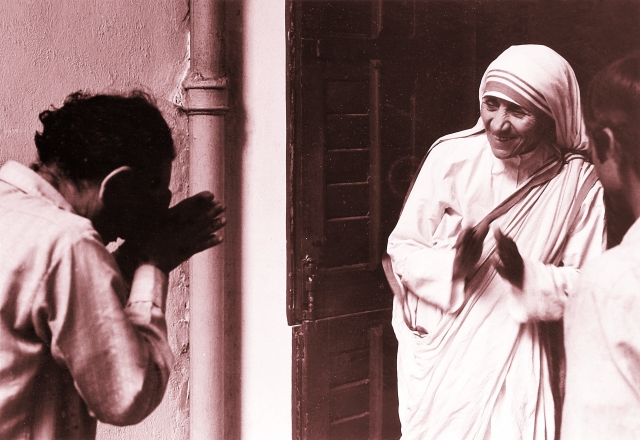 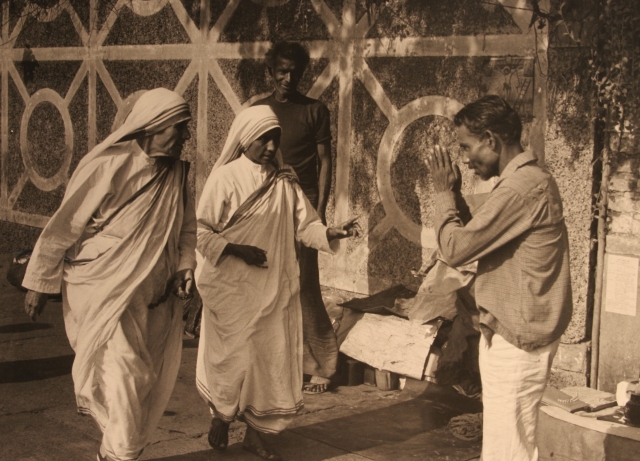 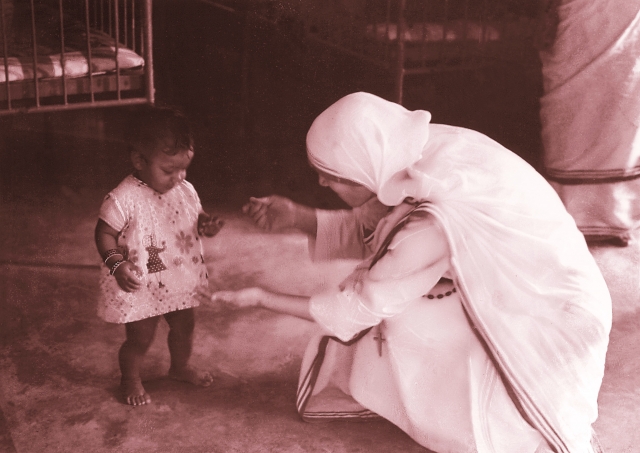 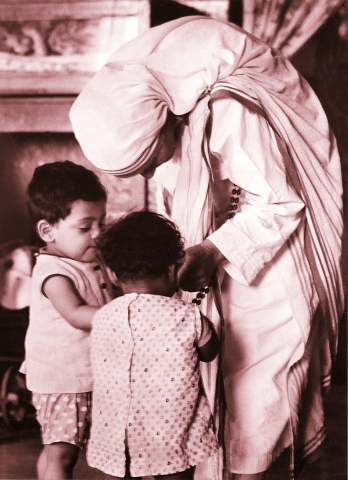 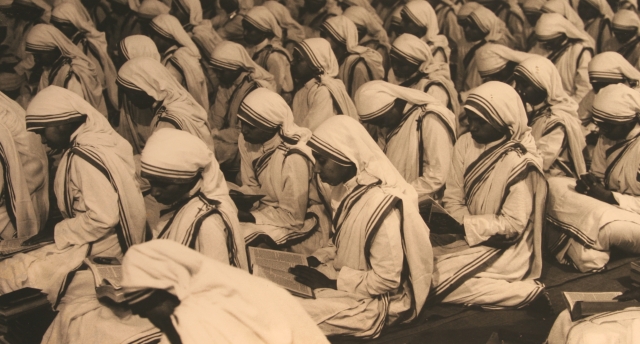 After several years of deteriorating health, in which she suffered from heart and lung problems, Mother Teresa died on 5th of September 1997, at the age of 87. On 13th of September, as a token of gratitude the Indian government organized a state funeral.

Two years after her death, the Pope John Paul II, starts the diocesan phase of the Cause of Beatification and Canonization of Mother Teresa.

On 17th of December 2015, Pope Francis approved the second miracle needed for Mother Teresa to be declared a saint.

On 4th of September 2016, one day before the anniversary of her death (5th September 1997), the Pope Francis declares Mother Teresa “Saint”. 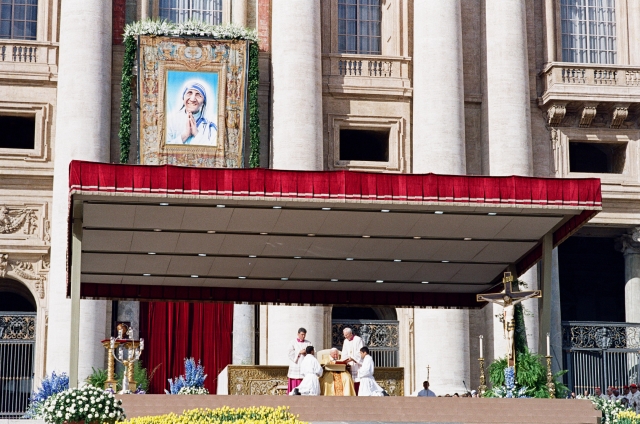 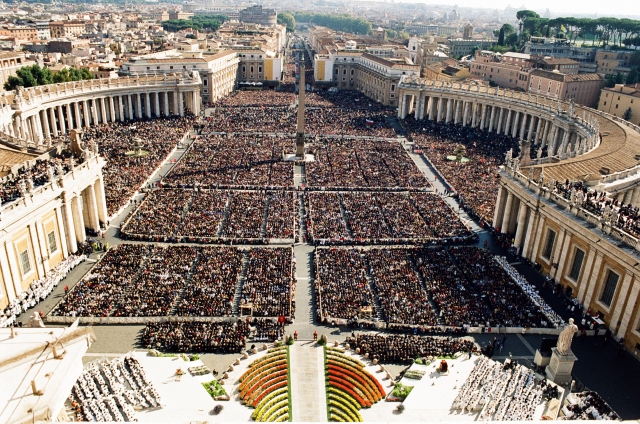 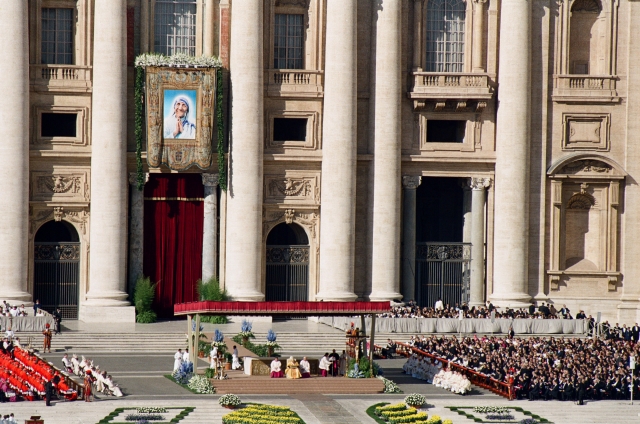 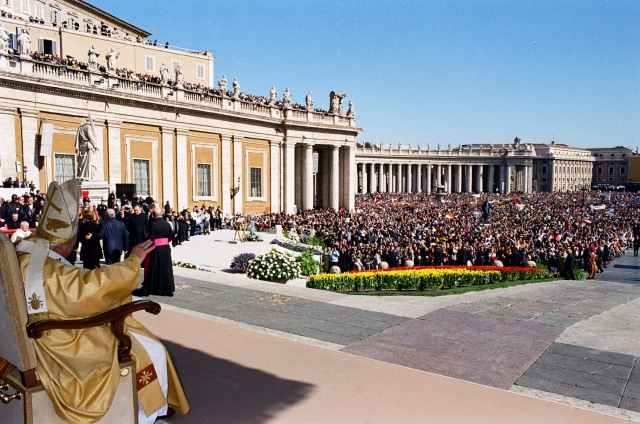 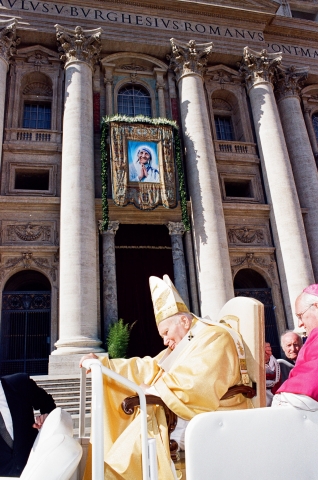 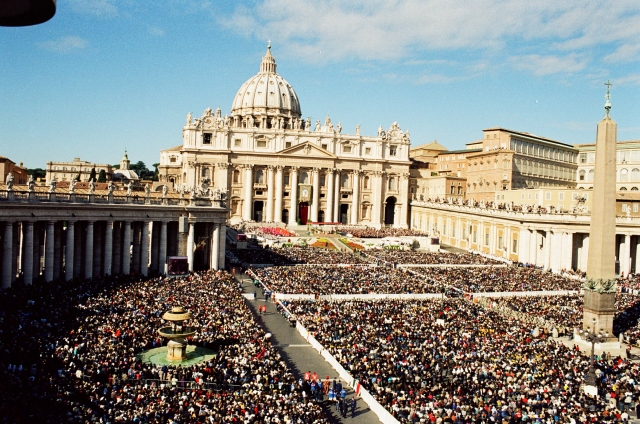 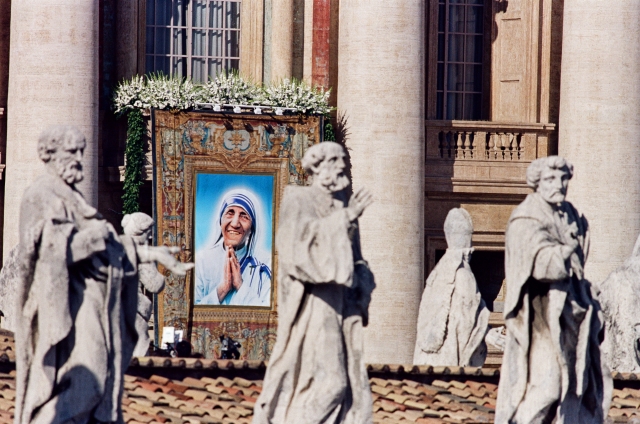 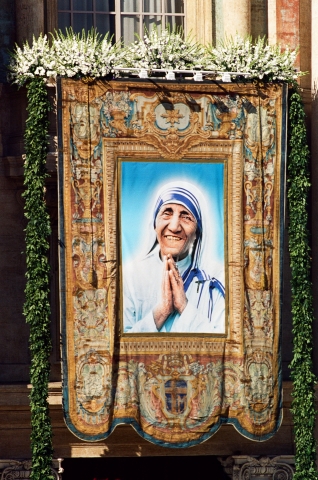 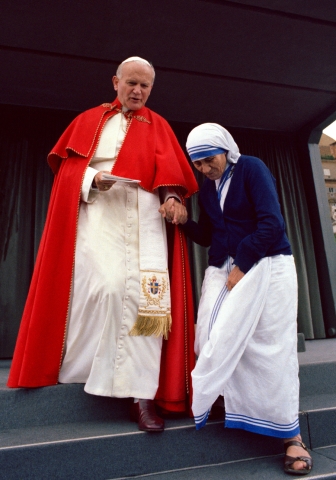 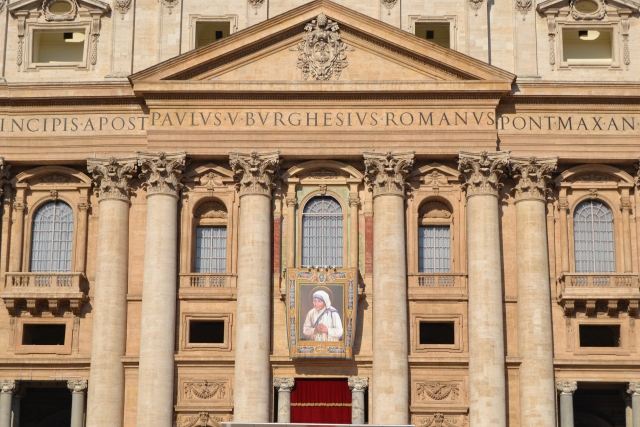 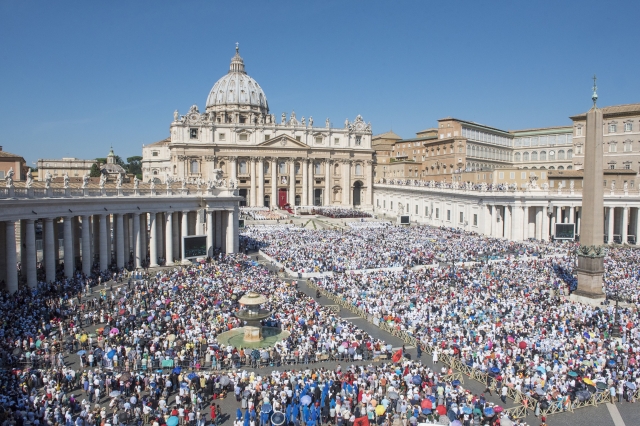 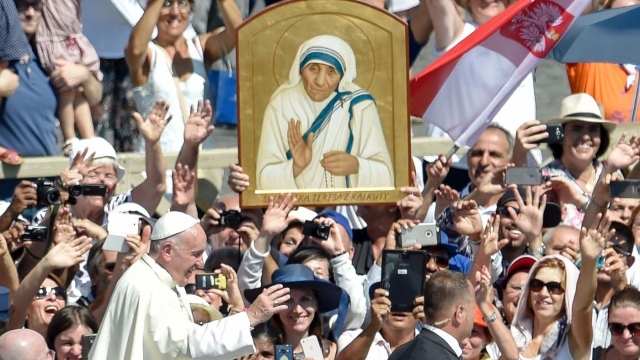 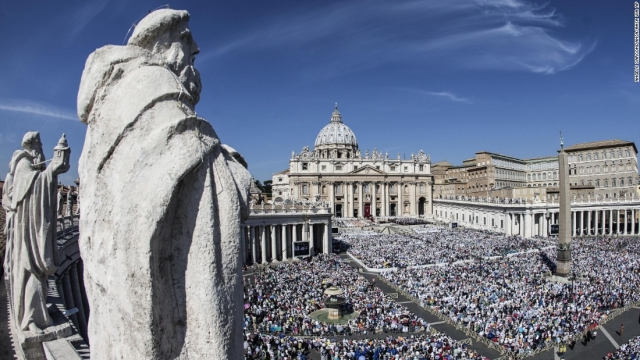 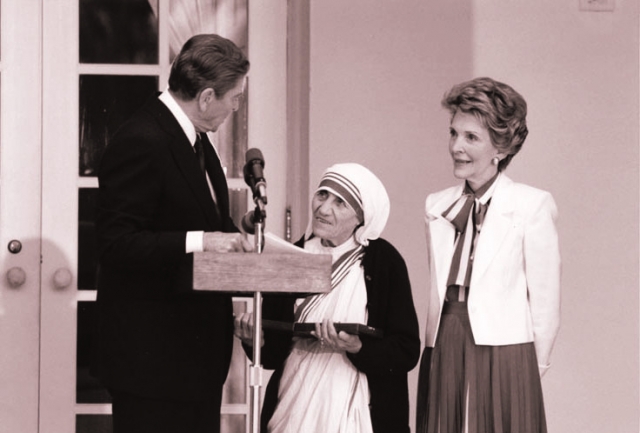 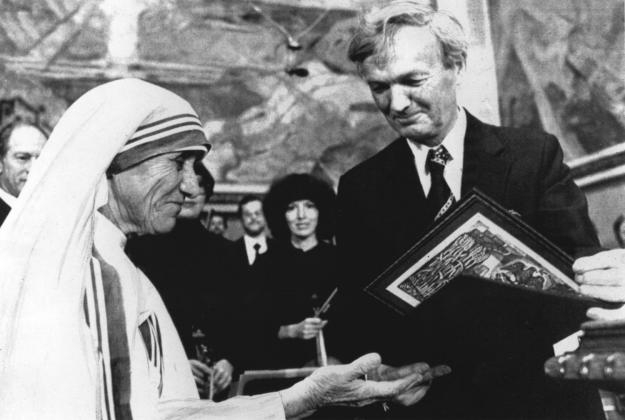