At the Sophia University in Tokyo, Japan, at 17:00 on November 28, 2017, the exhibition “Mother Teresa – Saint from Skopje, the Saint of the World” was opened. The exhibition was realized in cooperation with the Embassy of the Republic of Macedonia in Japan and Ambassador Andrijana Cvetkovic.

24 collages with photographs and texts are displayed, showing the old Skopje-hometown of Mother Teresa, the childhood and youth of Gonxha, the transition from Gonxha to sister Teresa, more significant awards, her death, beatification and canonization as well as her visits to Japan and at the Sophia University in 1981, 1982 and 1984. Apart from the collages, the exhibition features photographs by the renowned Japanese photographer Tsunehiko Momose.

This exhibition, in Italian, was first shown in Rome on September 4, 2011, on the occasion of the canonization of Mother Teresa. Then, in English, it was set up within the 4th World Conference on Inter-Religious and Inter-Civilization Dialogue from 3 to 5 November 2016, at the Epinal Hotel Bitola. This year, the exhibition, in Polish, was set up in Katowice, the Center for Scientific Information and Academic Library; in Kielce, as part of the Sacroexpo Fair and Poznan in the church of St. Stanislas. Also, on the occasion of one year from the canonization of Mother Teresa and 20 years since her death, the exhibition on September 4th was placed in the premises of the Memorial House of Mother Teresa. 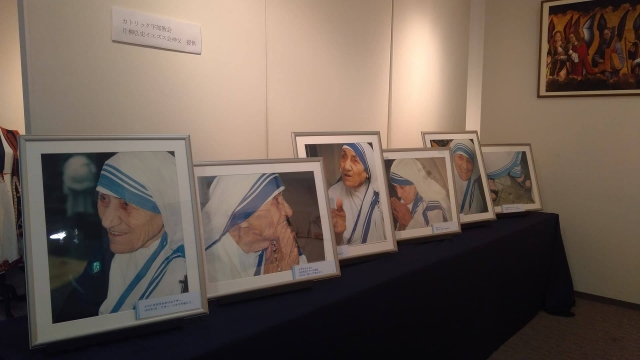 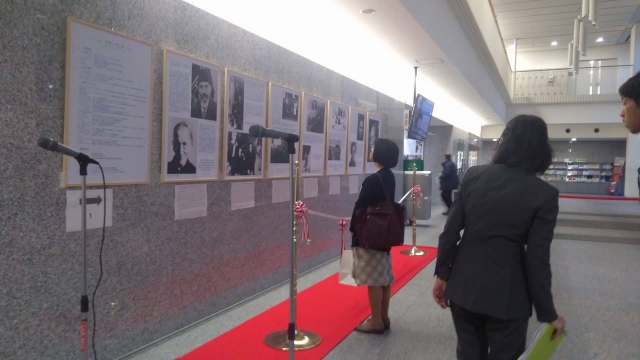 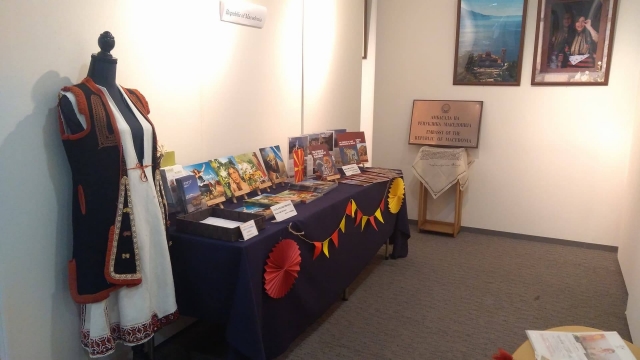 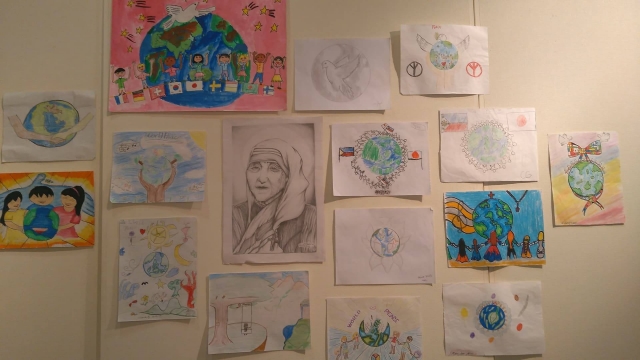 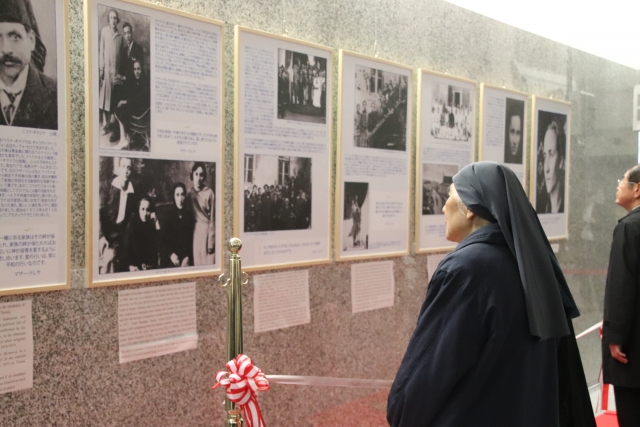 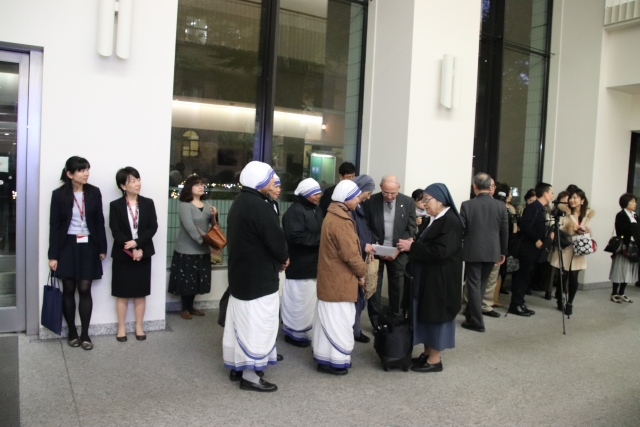 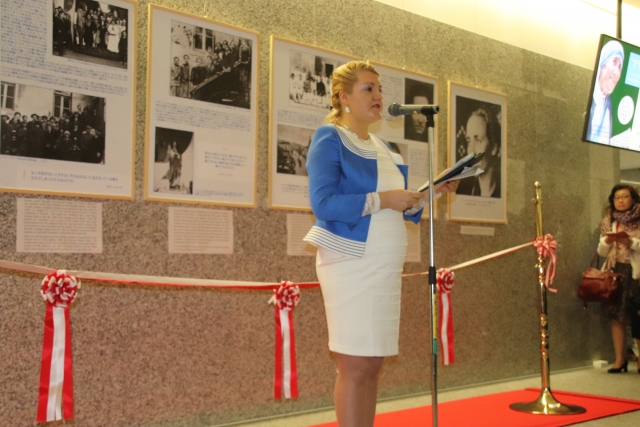 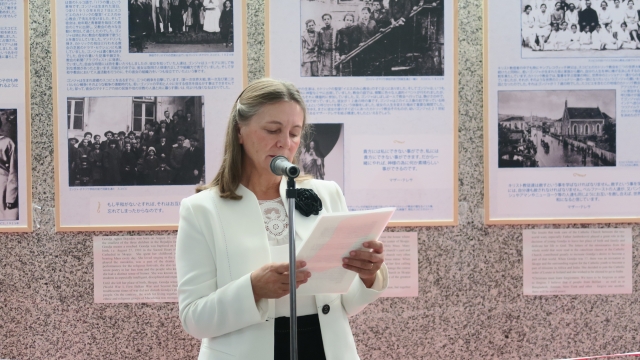 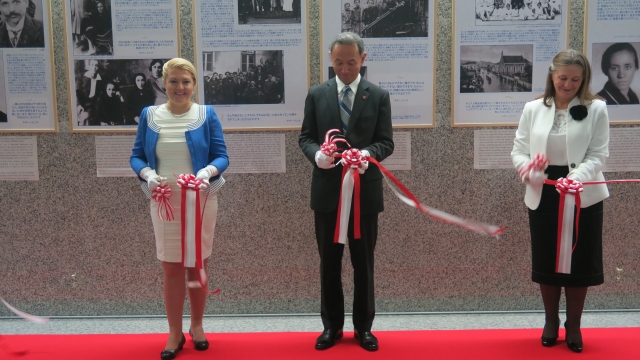 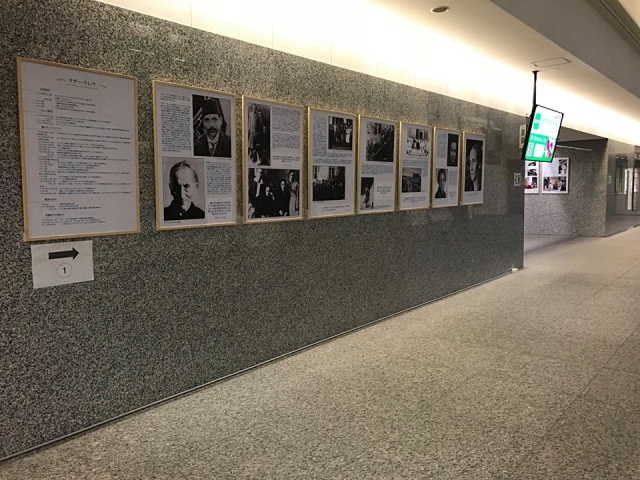 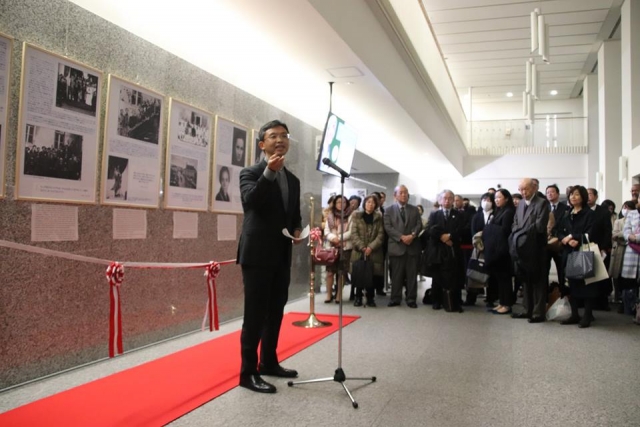 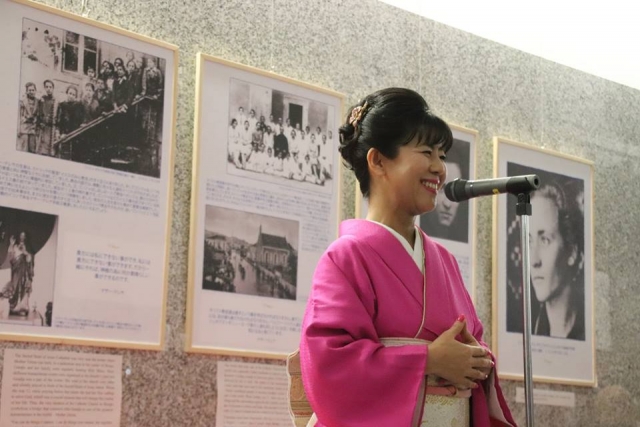 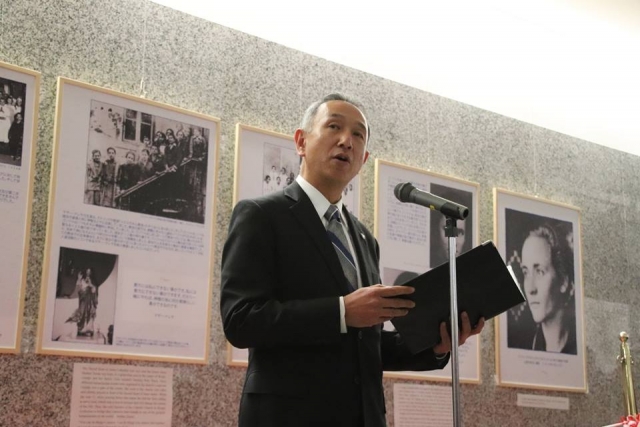