Exhibition “Mother Teresa – Saint of Skopje, Saint of the world” in Poland

In Poznan, Poland was presented an exhibition dedicated to the life and work of the great humanitarian Mother Teresa. The exhibition was placed in St Stanislaus (the Bishop) Church. The opening ceremony was held by Dorota Napirala (President of the foundation Javani), Bishop Damian Bryl, Don Mateusz Misiak, Don Jakub Lechniak and the manager of NI Memorial house of Mother Teresa, Renata Kutera Zdravkovska.

The exhibition was previously placed in the Center for Scientific Information and Academic Library in Katowice and in Kielce where it was set as part of the fair Sacroexpo (Fair to promote products with religious character) to which NI Memorial House of Mother Teresa presented with some of the products from the souvenir shop.

History of the Jesuits church started in 16th century. In 1570 bishop Adam Konarski brought them to Poznan and gave the small St. Stanislaus’ Church. Meanwhile, the church turned out to be too small for the faithful, so Jesuits decided to build a new church. In 1651 a cornerstone was embed. Because of different wars, which last in 17th century’s Poland, construction of the church was finished in 1701. On September 27th 1705 bishop Hieronim Wierzbowski consecrate the church, however additional works were still pending till mid 18th century. Such artists as: Bartłomiej Nataniel Wąsowski, Karol Dankwart, Alberto Bianco, Pompeo Ferrari, Franciszek Koźmiński were engaged during the construction.

From 1912 to 1914 church were thoroughly renovated, but during WWII it was changed into warehouse, what caused some damages. When Poznan was besieged in 1945 church was also damaged, but from 1951 was opened to the faithful. Main works on restoration of the church were 2004 – 2008. Nowadays, Fara Church is Basilica Minor, baroque pearl and probably the most beautiful church in Poznan. 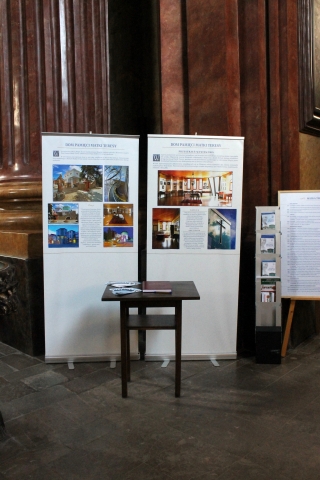 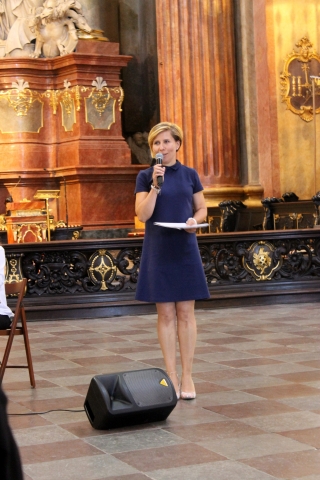 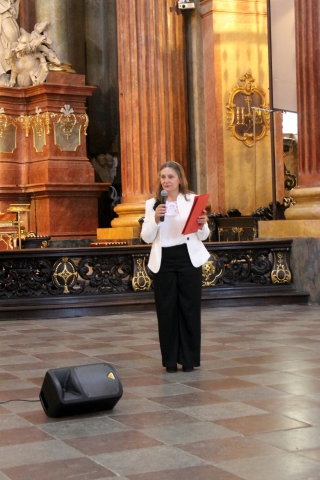 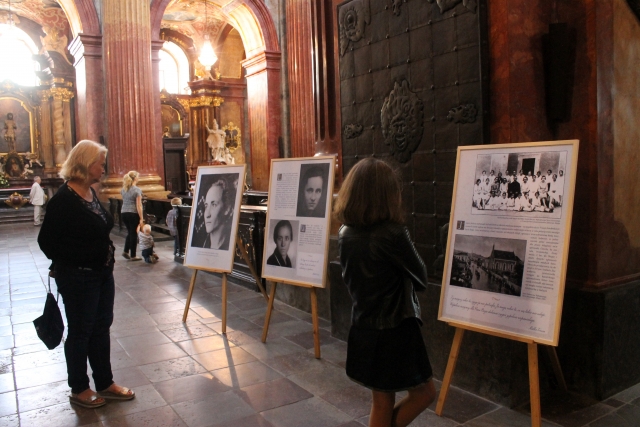 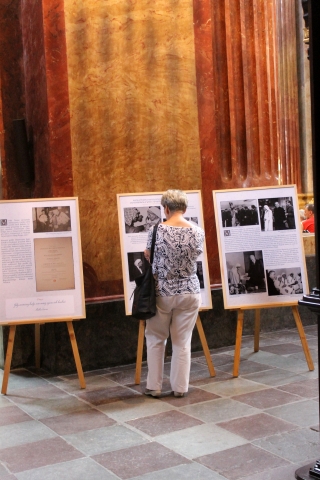 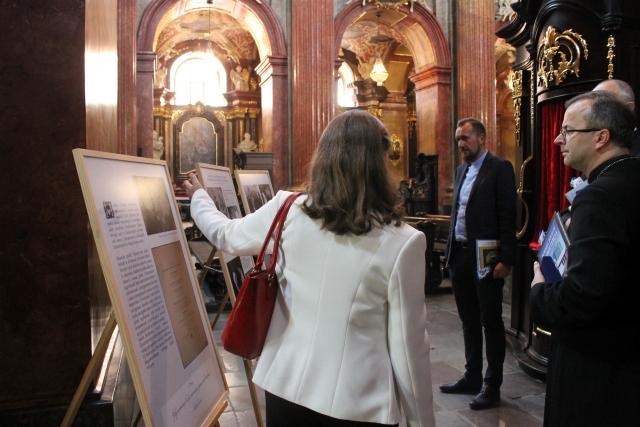 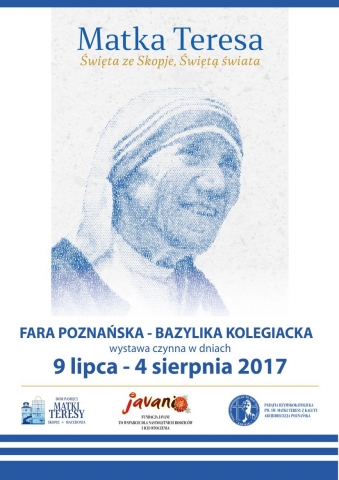