Exhibition “Mother Teresa – Saint of Skopje, Saint of the world”, in Poland

In Katowice, Poland was presented an exhibition dedicated to the life and work of the great humanist Mother Teresa.
24 collages of photographs and texts are displayed, showing the old Skopje-hometown of Mother Teresa, the childhood and youth of Gonxha, the transition from Gonxha to sister Teresa, more significant awards, her death, beatification and canonization.

The exhibition was previously shown in Rome on September 4, 2016 on the occasion of the canonization of Mother Teresa, and now comes to Poland with minor changes in the concept and emphasis of the Polish connections, that is, receiving the title Honorary Doctor, visits to Polish religious centers and meetings with Pope John Paul II.
At the opening ceremony, before the large number of attendees, the Deputy Director of the Institute for Slavic Languages ​​at the Silesian University, Magda Blashak and the Director of the Memorial House of Mother Teresa – Skopje, Renata Zdravkovska Kutera addressed the seminar.

The translation of the texts for the exhibition was made by students studying Macedonian language at the Silesian University with the help of the lecturer Elena Micevska Zmejkoska.

The exhibition is set up at the Center for Scientific Information and Academic Library. It will last until June 10, after which it is planned to travel to other cities in Poland. 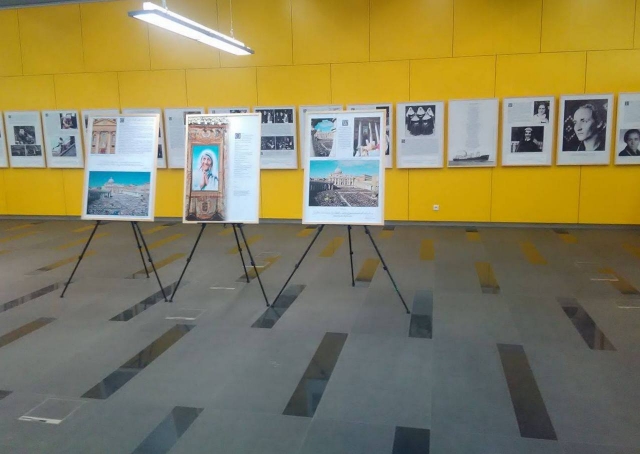 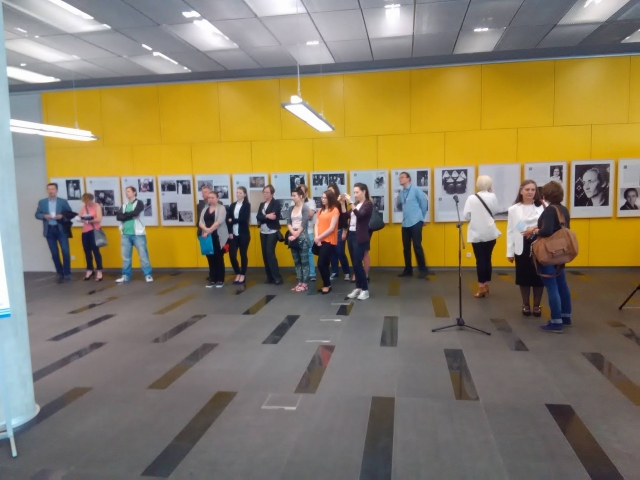 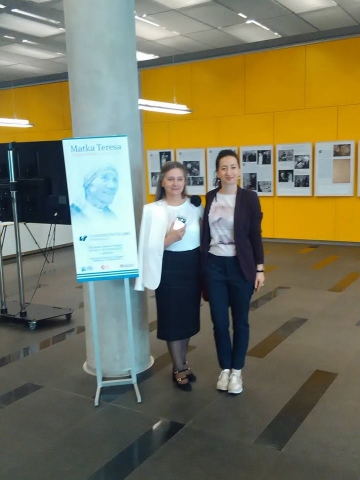 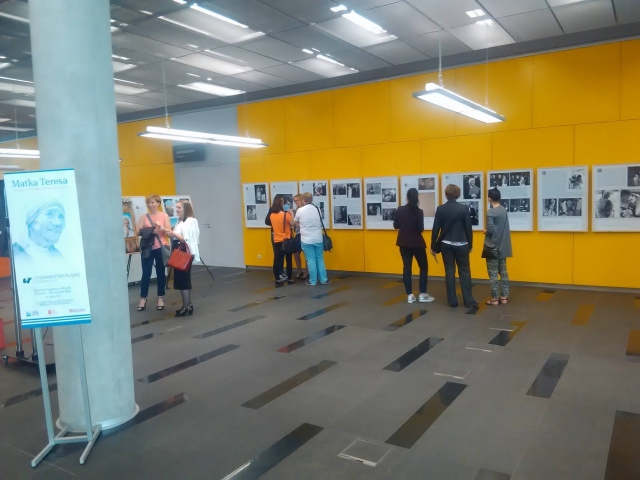 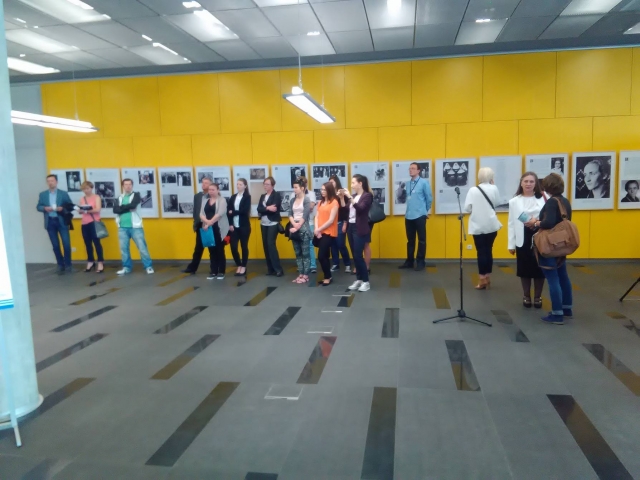 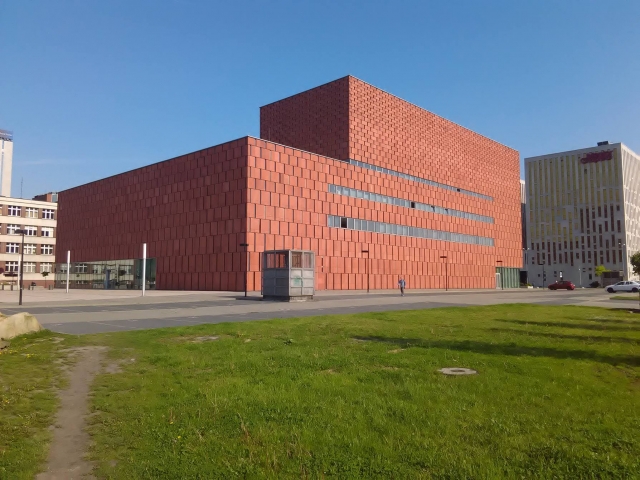 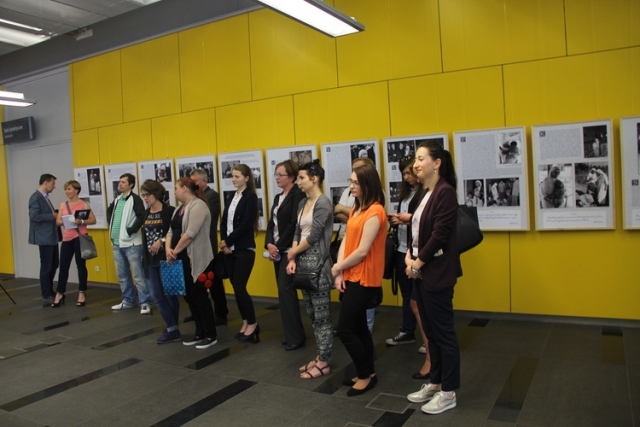 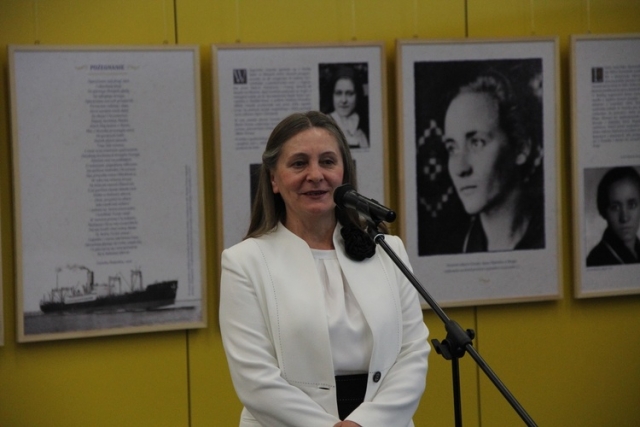 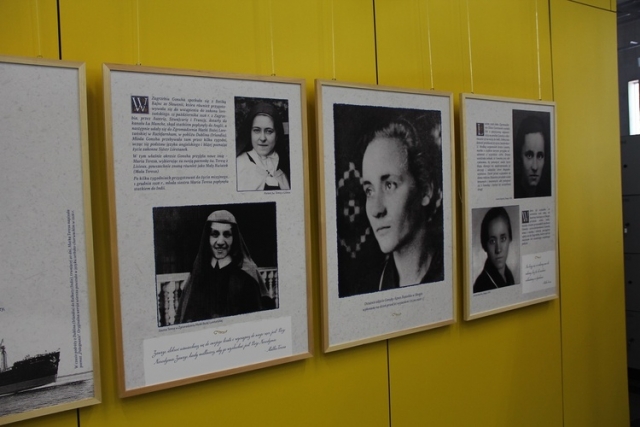 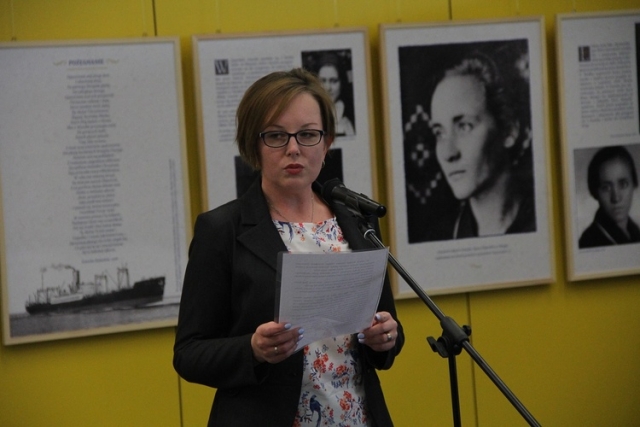 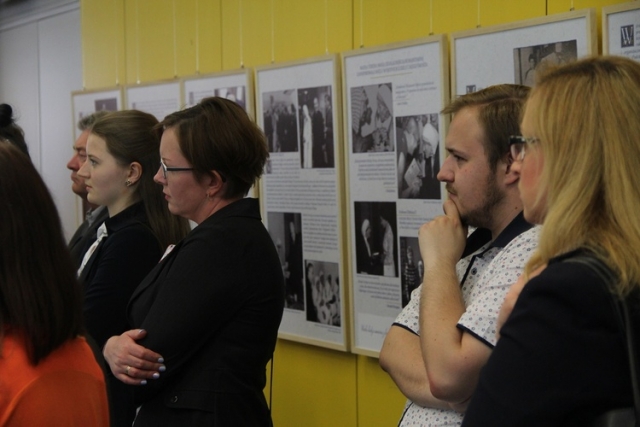 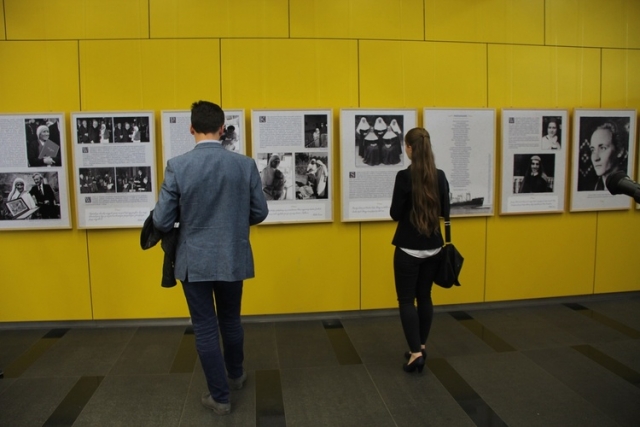 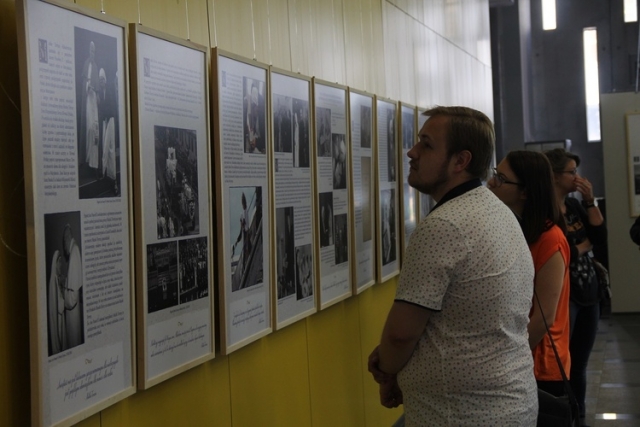 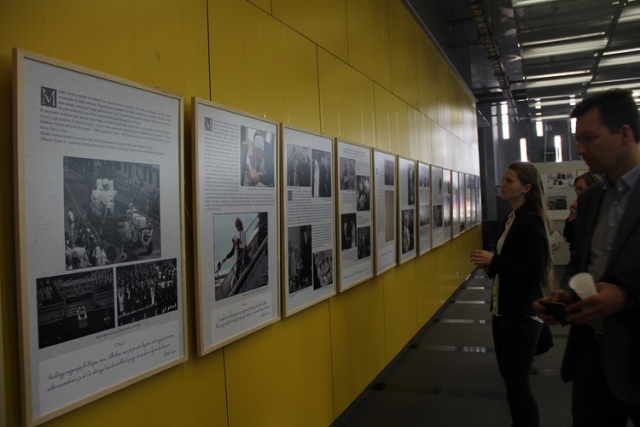 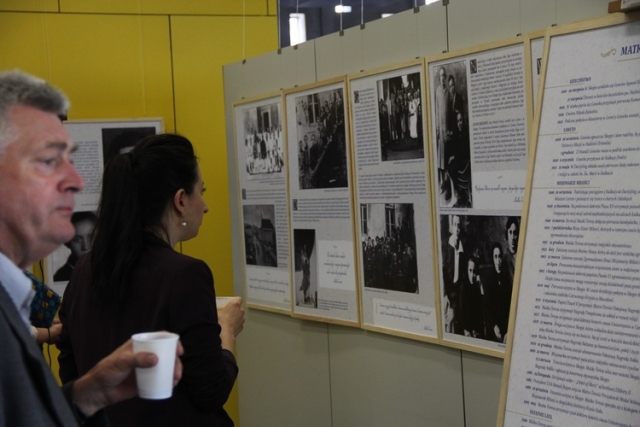