Exhibition “Mother Teresa – Saint of Skopje, Saint of the world”

The desire for honoring our Patron on the occasion of this historical event, the day Mother Teresa was declared a saint, the NI Memorial House of Mother Teresa in cooperation with the Embassy of the Republic of Macedonia to the Holy See and the church St. Stanislao in Rome, and financially supported by the Ministry of Culture, organized the exhibition “Mother Tereza- Saint from Skopje, Saint of the World”. For this purpose 22 collages were made, of which around 60 photographs accompanied by narrative text tells the life of Mother Teresa, accompanied with quotes and thoughts of Mother Teresa.

The photographs contained in collages depict the childhood and youth of Mother Teresa, her hometown, her family and close friends, the time spent in Loretto nuns in the same school in India, the establishment of the Missionaries of Charity and their work, her visits in Skopje, photos from her funeral and the beatification, accompanied with texts, photos, panels with important dates of her life and so on. On display are copies of several prizes she has had received, and are part of the archive of the Memorial house, documents on which the memorial house has purchased copyrights.

The exhibition was officially opened on the day of the canonization of Mother Teresa 04.09.2016 at St. Stanislao- Via Botteghe Oscure No.15, at 19:30h and will be open to visitors until 18.09.2016, the entrance to visit the exhibition will not be charged. 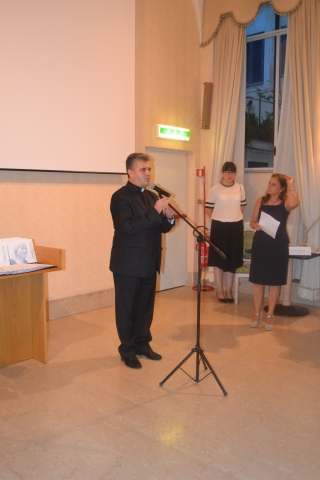 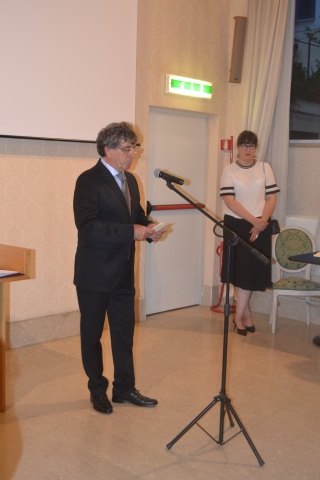 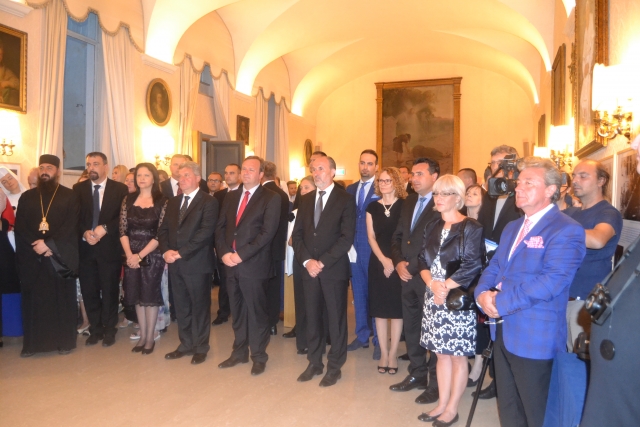 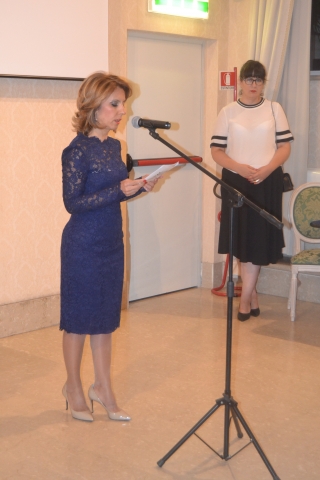 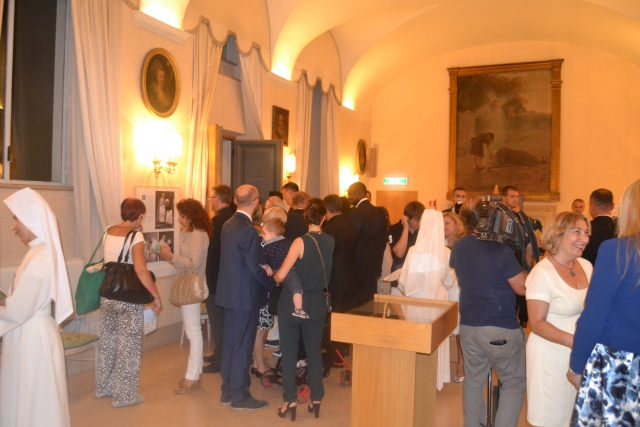 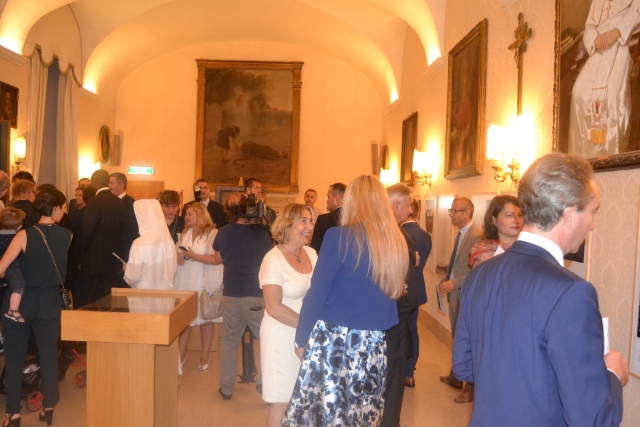 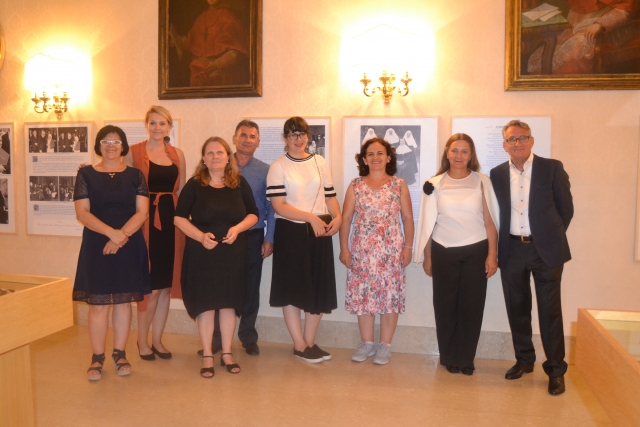 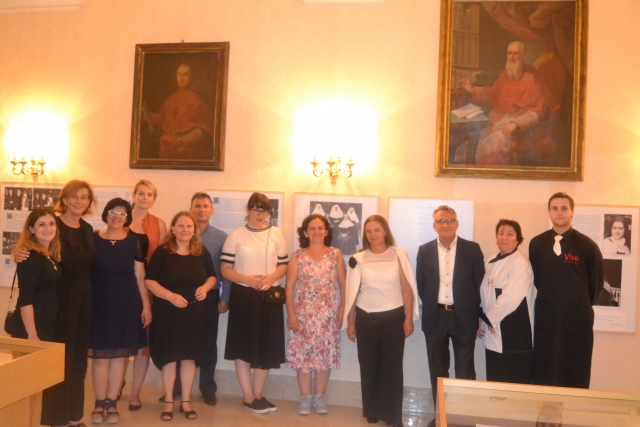 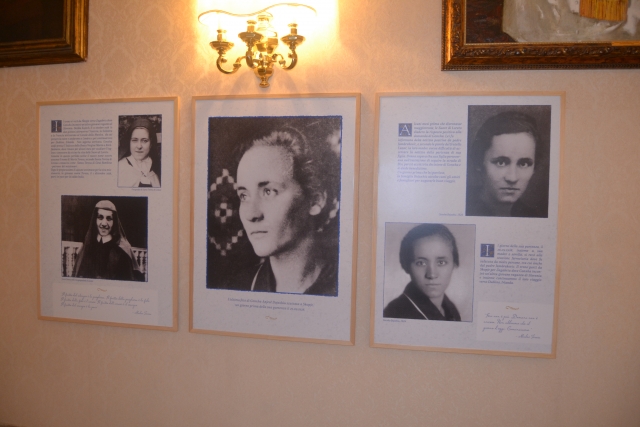