After last year’s visit with the exhibition “Eternal Angel of Mercy” in Krushevo, Memorial House of Mother Teresa in Skopje hosts the exhibition “Toshe’s Lifetime Work” organized by the Memorial House of Todor Proeski from Krushevo. The exhibition opened on December 18, 2017 at 13:00. It consists of photographs from Toshe, some of which are unpublished so far and drawings drawn by students from Shtip University for marking 10 years since his death. The exhibition opens this time of the year because  Toshe around the holiday dedicated to St. Nicholas made humanitarian concerts and donated funds for children without parents. Apart from the photographs will be presented a video of the most significant moments of Toshe’s life and career, the awarding of the Mother Teresa Prize, as well as footage from the Memorial House in Krushevo.

The opening speech was held by the directors of the two national institutions, Renata Kutera-Zdravkovska and Elena Mircevska.

In 2004, Toshe received a plaque and bronze statue “Mother Teresa” at MANU for his humanity. At the last concert he held at the stadium on October 5, 2007, which was also humanitarian and intended to improve the conditions in education, Toshe received a consecrated marble from Mother Teresa, which she dedicated to her parents. 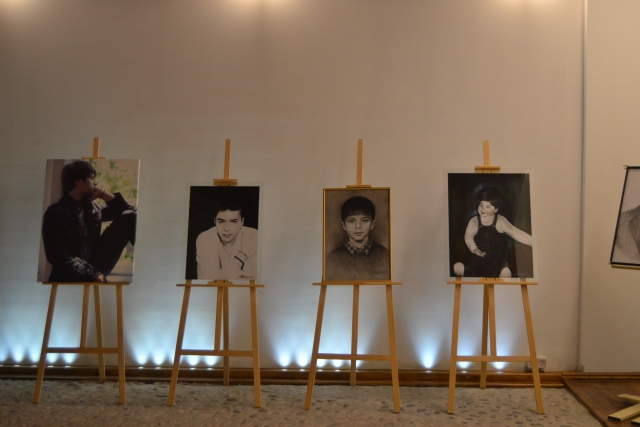 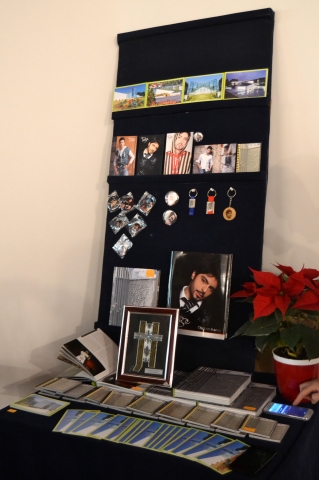 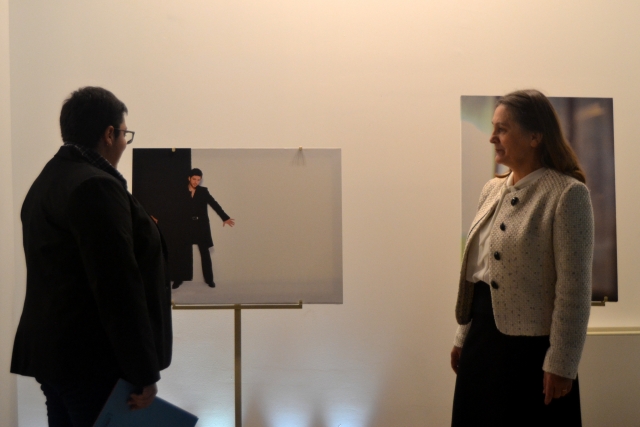 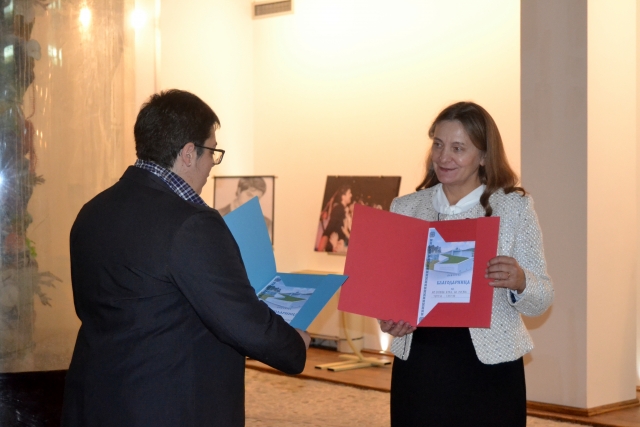 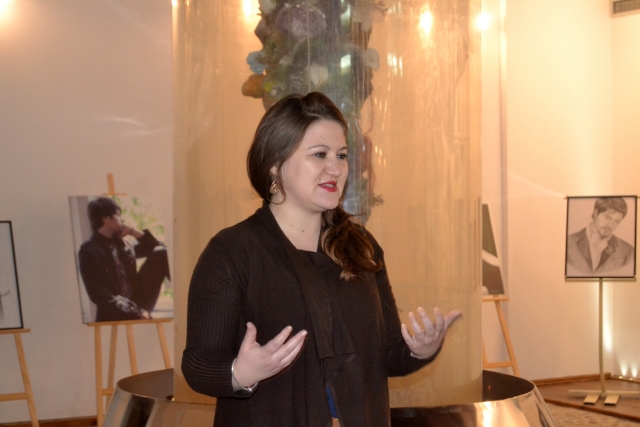 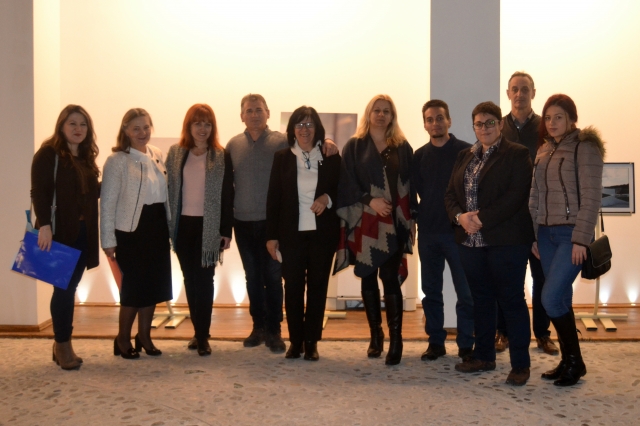 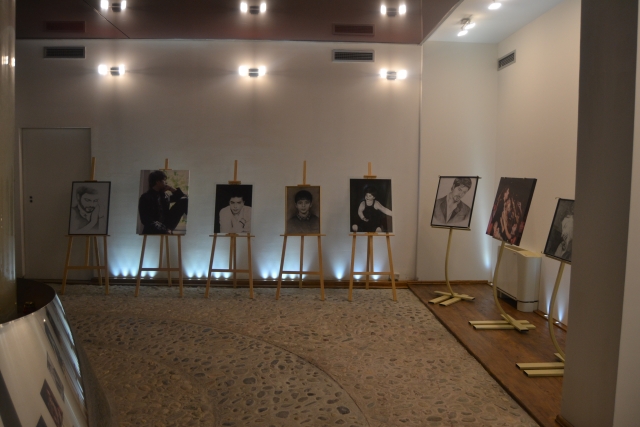 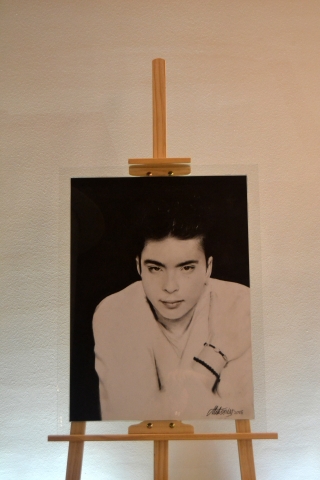