On 07.11.2016, the Memorial House of Mother Teresa was visited by Father Leo Maasburg who once was a great friend and the only priest from the German-speaking area which was a spiritual companion and traveling companion of great humanist in her missions around the world. Also he has written the book ” Mother Teresa of Calcutta – A Personal Portrait ” published on the 100th anniversary of her birth. After her death Masburg Leo was with the team responsible for declaring Mother Teresa blessed. 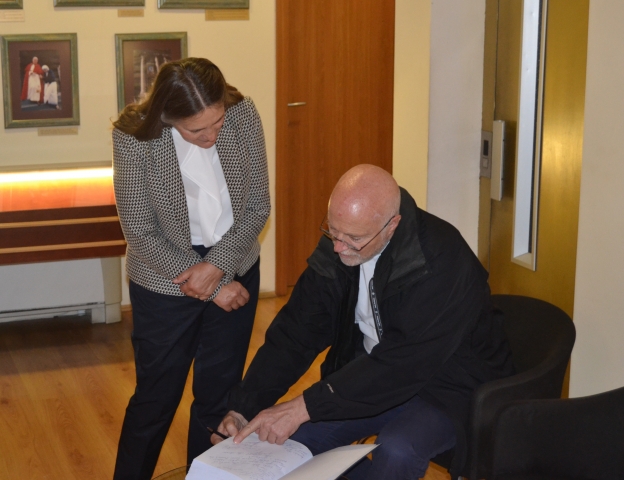 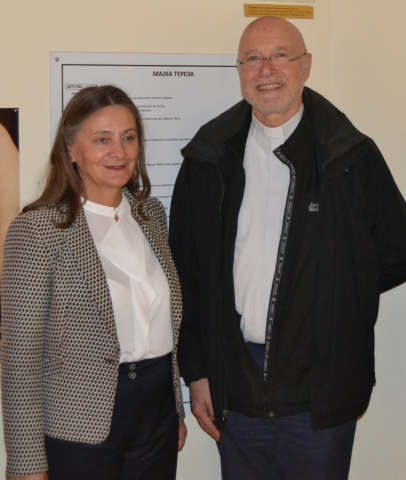 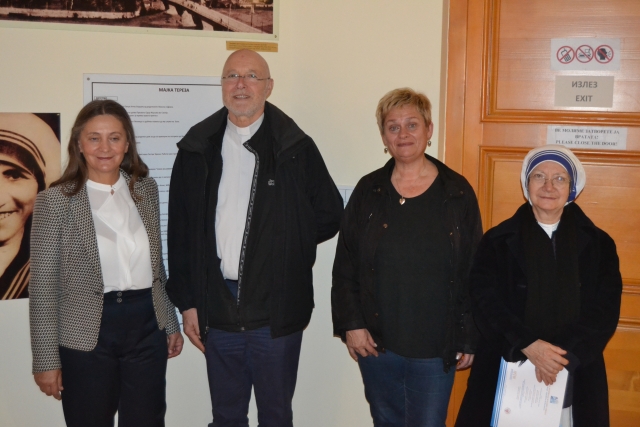 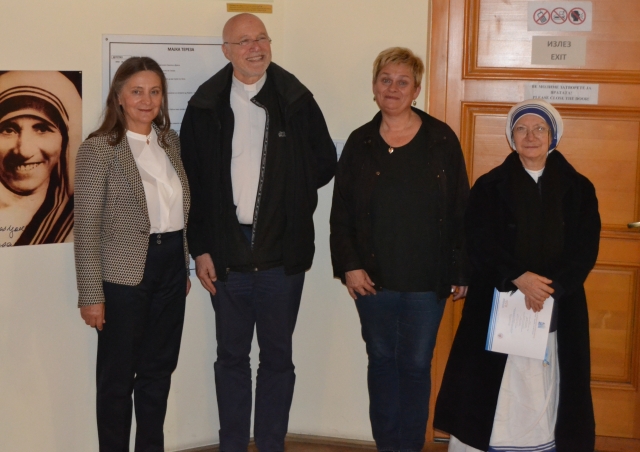