Mother Teresa declared as a Saint

On September 04, 2016, Mother Teresa was proclaimed Saint Teresa of Calcutta, by Pope Francis.

In front of more than tens of thousands of pilgrims, On St. Peter’s square in Vatican, Cardinal Angelo Amato – Prefect of the Congregation for the Causes of Saints, read a brief biography of Mother Teresa’s work, and then asked the Pope to canonize her in the name of the Church.

Pope Francis responded: “Let us carry her smile in our hearts and give it to those whom we meet along our journey, especially those who suffer. We declare and define Blessed Teresa of Calcutta to be a saint and we enroll her among the saints, decreeing that she is to be venerated as such by the whole Church.” 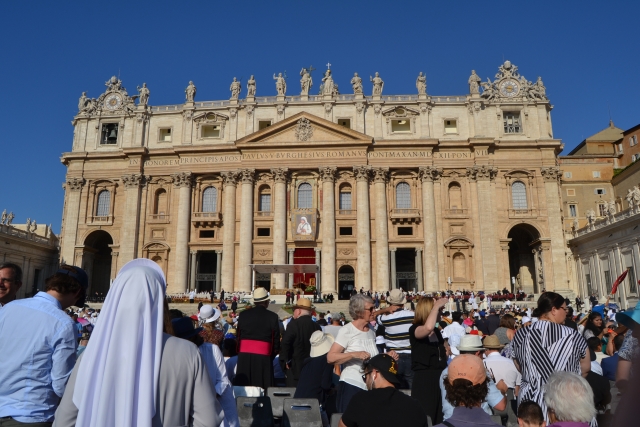 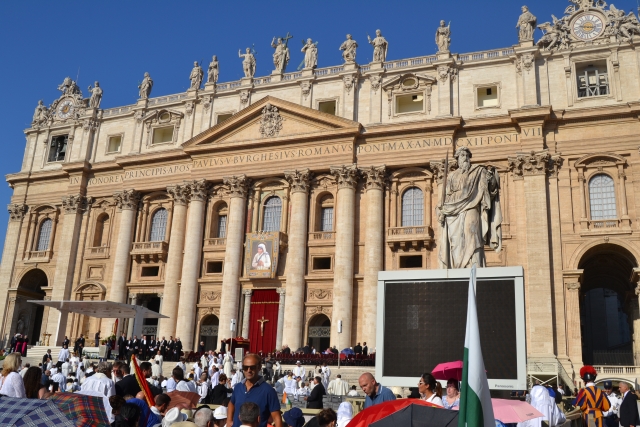 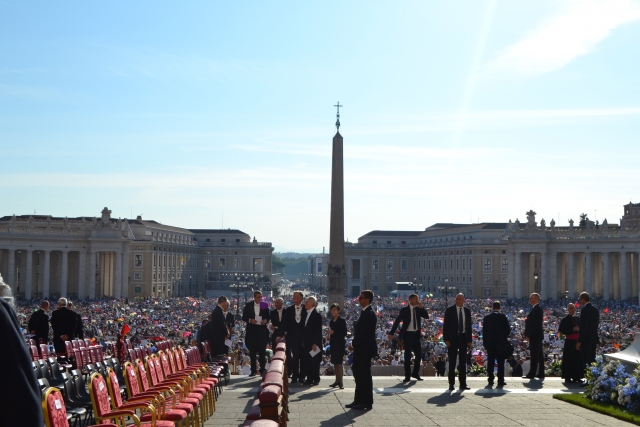 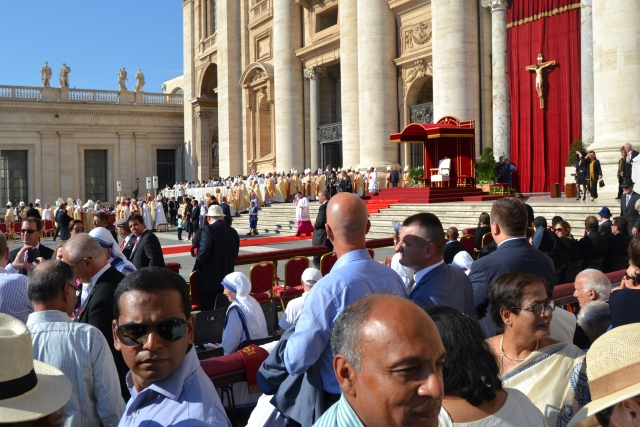 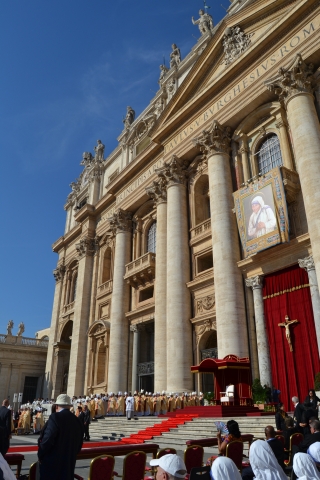 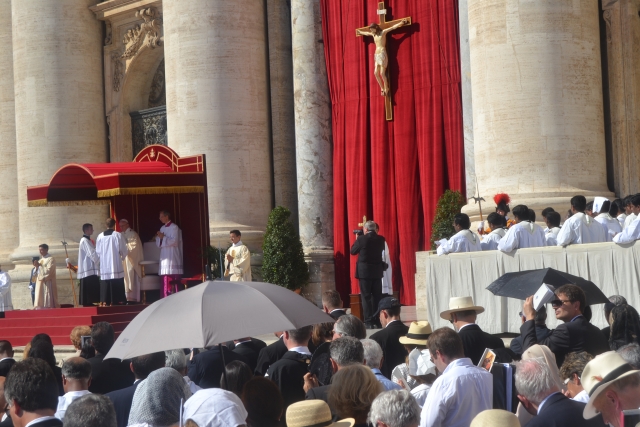 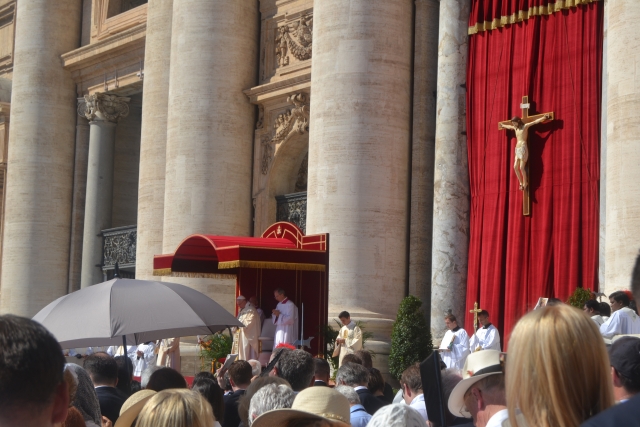 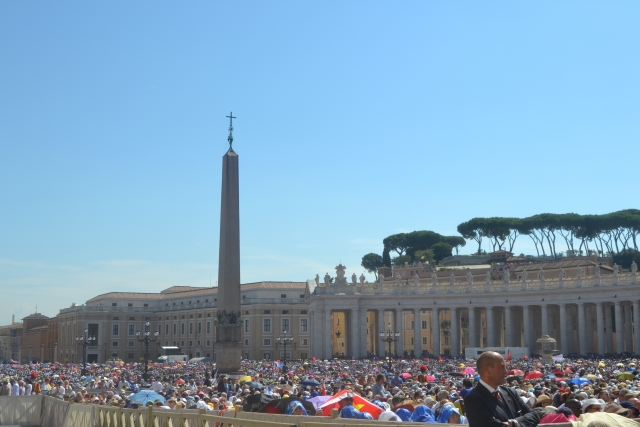 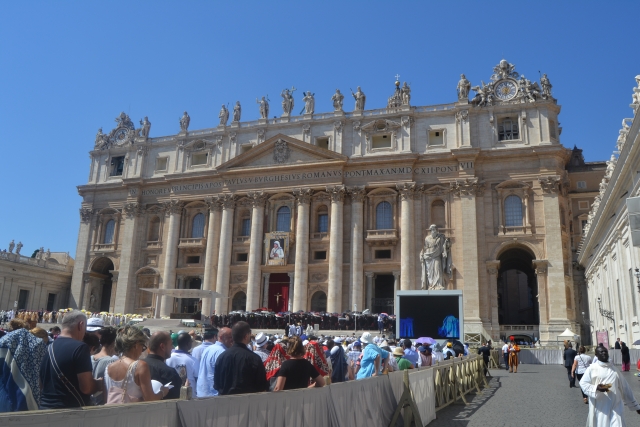 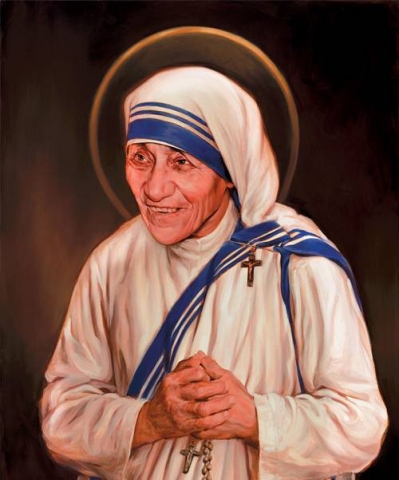